The Ecosystem Services Partnership (ESP) is proud to join the efforts of the Global Coalition for Biodiversity launched by the European Commission to raise awareness about the need to protect biodiversity and promote collaborative work on the topic. Today, two weeks before world leaders will convene at the 1st UN Biodiversity Summit (New York, 30 September 2020), ESP pledges support to the EC Coalition, as we believe in the urgency of joint efforts to solve the nature crisis. As shown by the most recent scientific surveys (IPBES, WWF Living Planet report), ecosystems are more and more under pressure, at a time we need them as allies against the climate crisis. ESP will support the Coalition by spreading the biodiversity message through our network of members and partners, helping the voice of nature be heard further.

ESP calls upon our members and partner organisations to join the Coalition and help in spreading its timely and important message.

The Coalition aims to have 500 members (institutions such as parks, museums, aquariums or zoos) engaged in signing the common pledge by the end of 2020. Organisations and associations like  WAZA, Ecsite, EAZA, Cetaf, Eurosite, Europarc, BGCI and Leave No Trace Ireland have already joined as officials supporters, calling on their members.

It is time that we all work together to bring biodiversity high on the global agenda!

Ecosystems (both natural and managed) provide many benefits or so called ‘ecosystem services’ to society. The capacity of an ecosystem to provide these benefits is tightly linked with the biodiversity present in the ecosystem.

Despite their intrinsic and huge economic value, natural ecosystems and their services are still being lost and degraded at unprecedent rate and scale – the rapid loss of biodiversity leads to decreased or lost ability of an ecosystem to provide key services such as food production, carbon sequestration, pollination, recreation, mental health benefits, and more. To stop the loss of this ‘natural capital’, the importance of these services needs to be taken into account more structurally in every decision making by governments, business and the general public.

This requires better science-based information, appropriate policies and practical examples of successful application. To achieve this, the Ecosystem Services Partnership (ESP) was established in 2008. ESP is a lively and growing worldwide network connecting individuals and organisations committed to enhance the science and practical application of Ecosystem Services.

ESP brings people together and provides them a platform for knowledge/experience exchange, networking and collaboration as contribution to current global efforts to fundamentally change policies (represented e.g. by IPBES) and the economic accounting system (SEEA).

The Global Coalition for Biodiversity

The “United for #Biodiversity” coalition was launched by the EU Commissioner for the Environment Virginijus Sinkevicius on World Wildlife Day on 3 March 2020 and calls on institutions to join forces and boost public awareness of the nature crisis, ahead of the UN COP-15 in 2021.

During CoP 15, the 196 Parties to the United Nations Convention on Biological Diversity are expected to adopt a new global framework to protect and restore nature, as much-needed as the Paris Agreement focusing on the climate urgency. Following this crucial conference, the focus of the coalition for biodiversity will be on coordinated actions with tangible impact aimed at bending the curve of biodiversity loss.

“We belong to nature, we need nature, and nature needs us as never before.”
~ United for #Biodiversity Coalition pledge 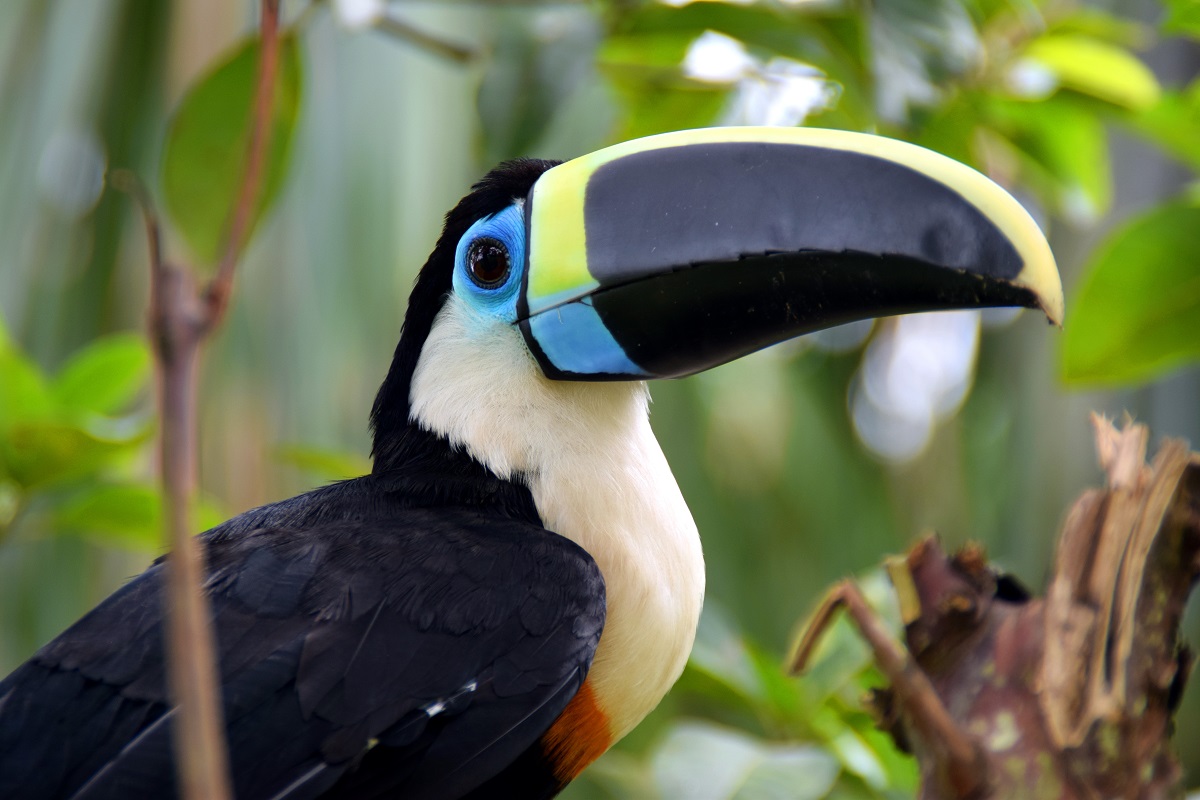